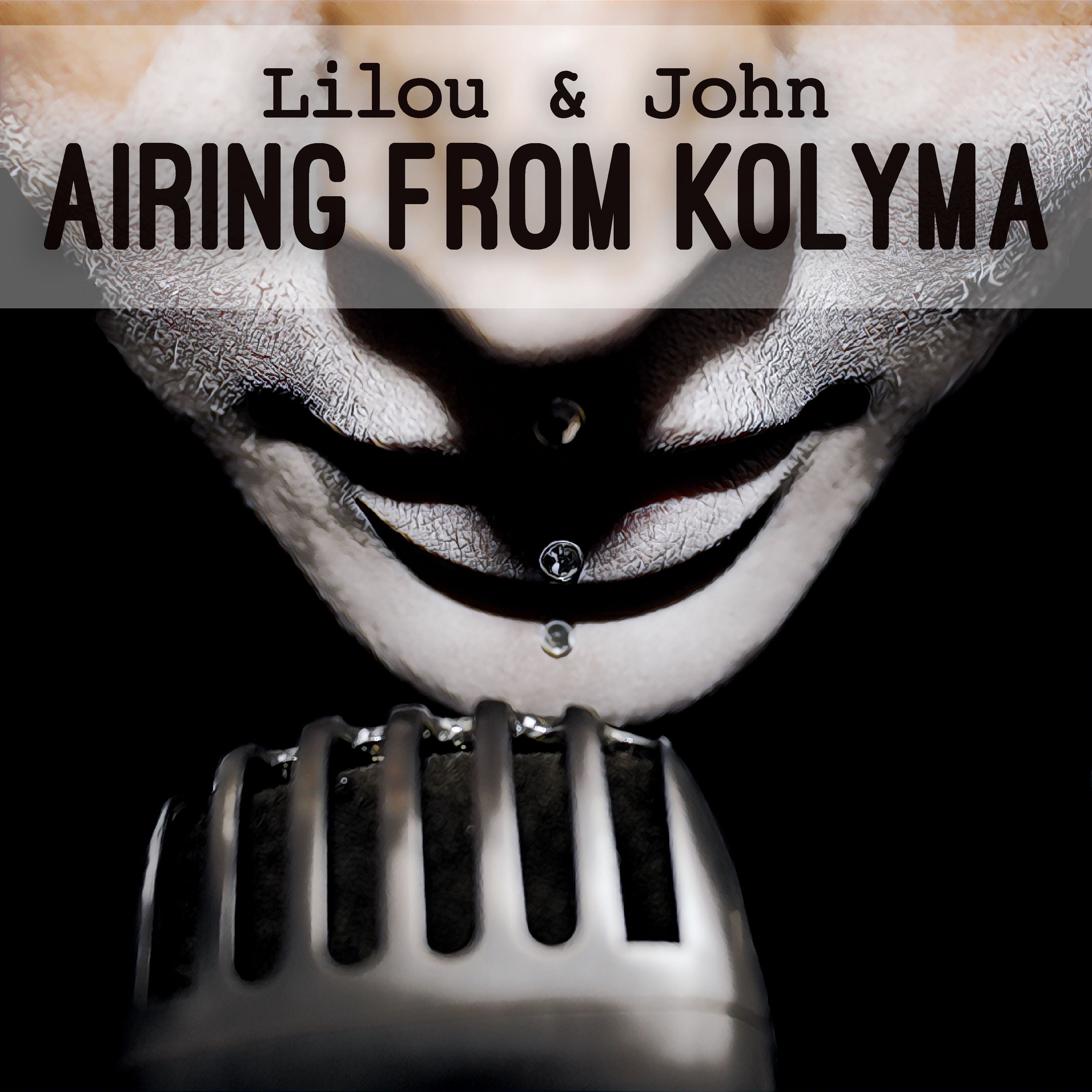 The music industry has transformed one of our civilization’s central art forms into a commodity, basically a utility value no different than pizza and chips. Much can be said about this, it contributes to the banalization of both society and everyday life. At the same time, the music’s ability to give perspective to life and the contemporary has been choked, as well as its ability to create something new and genuine. It is a tragic situation, but it is neither necessary nor permanent. Anyone who wants to find genuine and qualitative music will benefit from leaving the established music industry.

A valuable acquaintance is the Swedish band Lilou & John. Their previous songs have combined the depth of neo-folk with the easy accessibility of pop, the energy of punkrock with a personal and unique vision that makes it difficult to decide in what genre they belong at all. It tends to be both intelligent and playful at the same time, socially aware without being tendentious. The artist duo twists and turns the contemporary world, explores its perspective and imagery in a rewarding way. It can provoke the most politically correct, but it depends more on themselves than on the band because the most politically correct listeners cannot distinguish between exploration of a “forbidden” perspective and full-scale adoption of it.

Recently, the new EP Airing from Kolyma has been released. The duo have previously creatively played with sound and expression from different genres, from metal á la Danzig to indie pop, the new songs are more stripped and acoustic. They lead the thoughts to for instance Weeping Willows and Broder Daniel but are still carry their own mark. The more stripped-down sound becomes particularly evident on the EP’s in my ears both the strongest and most beautiful song, the melancholy love song Soft Collision. Both the music and the text catch the feeling of the strong love of youth at first sight, “Her arms, His skin, Nothing between, Just love at first sight”. Throughout, the texts have a poetic quality, but here it is as strongest and most stripped down. It brings us back to a time when life was deadly serious, since everything was meaningful. It is heartbreakingly beautiful (and brings to mind the couple’s literary work Eldbarn).

Lilou’s vocal resources are at their best in the first song Free Woman, a song that deals with the reality behind the Iron Curtain and the human desire for freedom. It is captivating, while the poetic dimension is present. Not least in the introductory and final paragraphs of the text, where the Turul bird is invoked, the mythical patron of the Hungarian people. In general, in many of the songs, existential themes are united in a fruitful way, including youth, love and freedom. The counterculture of the 1960s was characterized by something similar and it contributed to its power, the desire for freedom and meaning included both the individual and the young generation, both love and politics. In songs like Revolutionary Road, this becomes clear, where the Italian expression Me ne frego is combined with a love couple’s breakup from their old life and a new beginning (“Minute by minute my life ceased to be, And on the freeway there was only me”) . The existential message, the excitement in the air, is also reinforced here by the music that carries a barely restrained, built up energy.

Sad song Dead Girl Walking is about one of all the girls murdered in the wake of mass migration, it is a strong song about something that raises both despair and anger (“Just a girl without a name, Just another ‘woman’ slain, That longed to be mother and wife”). The final track Alpha Dog is instead a tribute to the American working class, “the trucker and the bar”. It is a beautiful depiction of a living environment, with a defiant and appealing message.

Overall, Airing from Kolyma is a rewarding whole of melodies that get stuck in one’s head, authenticity, Lilou’s voice, and poetic and strong texts. As a soundtrack to our time of resistance to globalists and establishments, it is appropriate, but at the same time it is considerably more than that. In short, the EP is highly recommended.