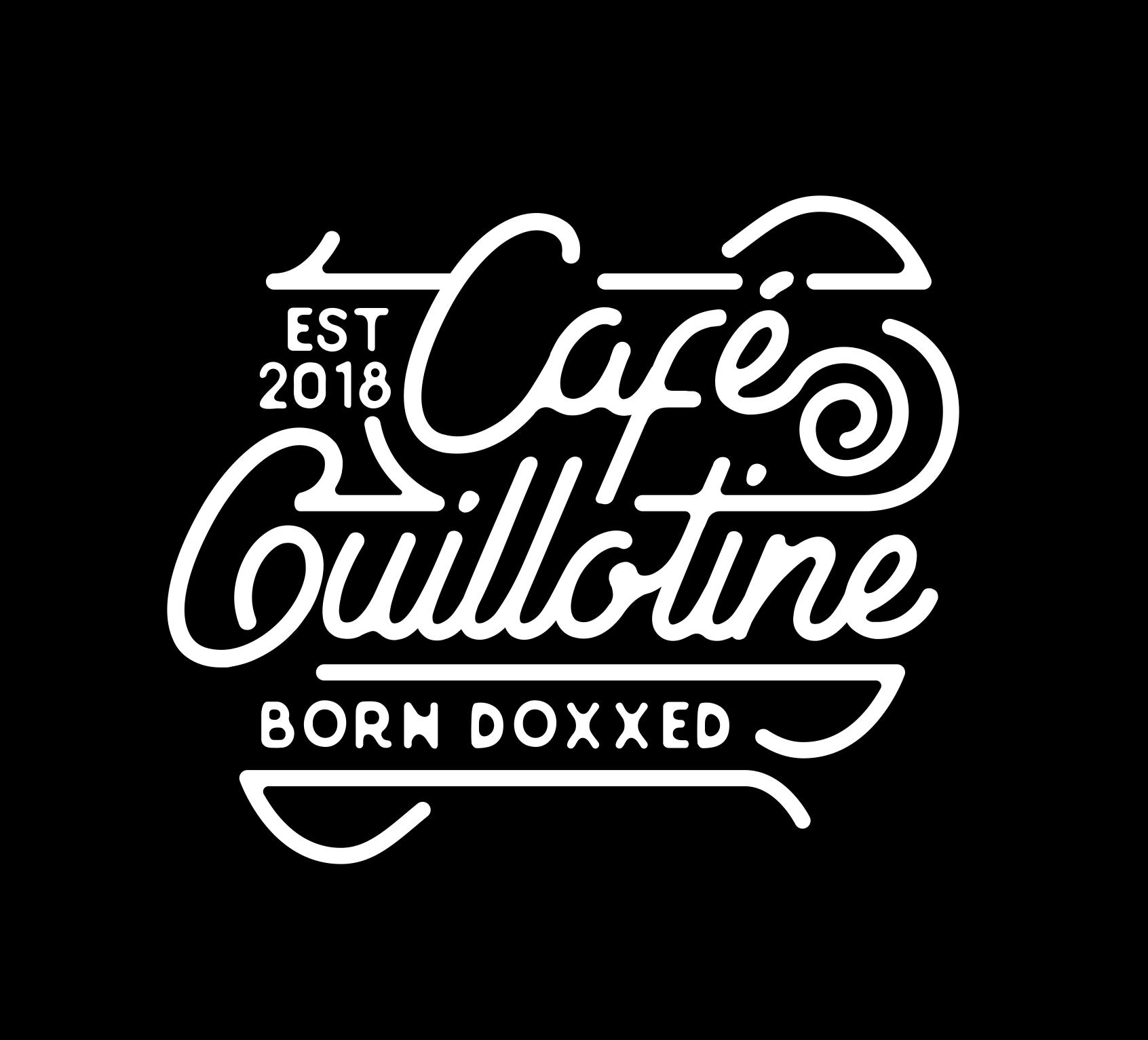 This is our Malaise interview, made on March 29, 2021. By ourselves. With ourselves.

What should a fan of Lilou & John expect from the new album ”Malaise”? Will he or she recognize the band?

They should expect a silky smooth album combined with a couple of oddbeats. When it comes to our band it will always be recognizable.

Your vocal style will be quite different on Malaise, in what way and why?

It will be more quirky since it suited the songs best.

You have moved in a new direction and left the pamphlet style EDM on Iconoclastic. Why is that?

Since I find no point or inspiration in repeating what I’ve already done.

Why has it taken two years to produce the new album?

I’m still trying to recover from a severe burnout one and a half year ago, which means the vocals have been recorded during my good days. We also moved a year ago which took lots of time and energy.

Have you lost your culture critique altogether? The songs have titles like ”Umbrella Poem” and ”Rag Doll”?

That depends on what you mean by culture critique. Our entire sound is sort of culture critique since it doesn’t fit into any boxes. I think the titles are beautiful and inspiring, and besides, we always make last minute changes.

Is it hard to work together in a band as husband and wife?

No I love every minute of it.

Why do you never set a fixed release date?

We used to but it always stressed me out and resulted in non-perfect productions.

You left the Culture War last year, what is your take on that?

The Culture War was never really my thing, but parts of it is intertwined with freedom of speech which has and always will be a fundamental part of my beliefs.

How do you interpret the band’s tag lines ”Kill the Mainstream”, ”Progressive Reactionary” and ”A Cultural Renaissance”?

For me ”kill the mainstream” is all about doing what’s you, not what you think other people expect from you. ”Progressive reactionary” is the essence of Lilou & John. We are both progressive and reactionary in our art, lyrics and music, and that’s reflected in everything we do. ”A cultural renaissance” will be the result if ”kill the mainstream” will spread. I think it would be marvelous and make me want to explore art and people behind the art once more.

What do you see as the pros and cons of indie music making, e.g. creativity, production and marketing on your own?

The good part is that we don’t have to compromise when it comes to artistic freedom, gigs, social interaction and such things. The bad part is that it’s a massive amount of work when you have to do everything yourself.

What will be the biggest surprise on the new album?

Do people still get surprised by our songs? They might raise an eyebrow or two when they listen to ”Malaise” where I sound a bit like Tina Turner in the 90s.

If there was a moral of the album, what would that be?

There is always something worth saving.

What should a fan of Lilou & John expect from the new album ”Malaise”? Will he or she recognize the band?

They should expect something new, genuine and thought-provocative, as always. We have the same brilliant vocalist and if you don’t recognize her voice you better get your ears checked.

Your vocal style will be quite different on Malaise, in what way and why?

These songs are much less angry than Iconoclastic or Airing from Kolyma, therefore the vocals will be much more empathetic and emotional.

You have moved in a new direction and left the pamphlet style EDM on Iconoclastic. Why is that?

The pamphlet rock was fun, but in the end it’s too conceptual and too much on the barricades. Besides I have had two blood clots from desperately trying to make people come to their senses, so I kind of gave up on that. Malaise is the sound of introspection and looking at things from a new perspective.

Why has it taken two years to produce the new album?

We were both worn out after too many years of trying to cope with everything and had to take a few years off.

Have you lost your culture critique altogether? The songs have titles like ”Umbrella Poem” and ”Rag Doll”?

I personally think it’s our most radical and deep culture critique ever. Pamphlet rock is what it is – pamphlets. Malaise is much more.

Is it hard to work together in a band as husband and wife?

I couldn’t dream of something better. We have different ideas most times because Lilou is drawn toward perfection and beauty while I always move toward impact and oomph. We mostly agree but we have extremely strong wills both of us so we need to talk things over once in a while.

Why do you never set a fixed release date?

Release dates are set to maximize profit for the commercial music industry. We release the album when we think it’s good enough.

You left the Culture War last year, what is your take on that?

I needed to join the Culture War because I couldn’t look myself in the mirror knowing I let the multinational corporations destroy everything beautiful in the world without me ever doing anything to stop it. But I had to quit because I realized that most people who joined just wanted a different skin color on the guy who performed the same superficial shit for the same narcissistic audience.

How do you interpret the band’s tag lines ”kill the mainstream”, ”progressive reactionary” and ”a cultural renaissance”?

”Kill the mainstream” means to offer an alternative to sycophantic pop. ”Progressive reactionary” reflects the need to create something new to reconnect with the past. You can’t mend a chopped down forest with glue for example, instead you must plant new trees. ”A cultural renaissance” is simply a coming awareness that we are more than digits in a bureaucratic form.

What do you see as the pros and cons of indie music making, e.g. creativity, production and marketing on your own?

What will be the biggest surprise on the new album?

Everything I guess. It always comes as a shock to me that people are so extremely narrow-minded even though I should have learned by now. Perhaps they will be surprised to hear a love song that actually depicts real love instead of some fancy popsicle romance.

If there was a moral of the album, what would that be?

The answer is in yourself, only there you will find the strength. It’s a cliché but still valid and still pretty unused.
We use no cookies, but third party plugins do. If you continue to use this site you consent to their use of cookies. OK!
Privacy & Cookies Policy